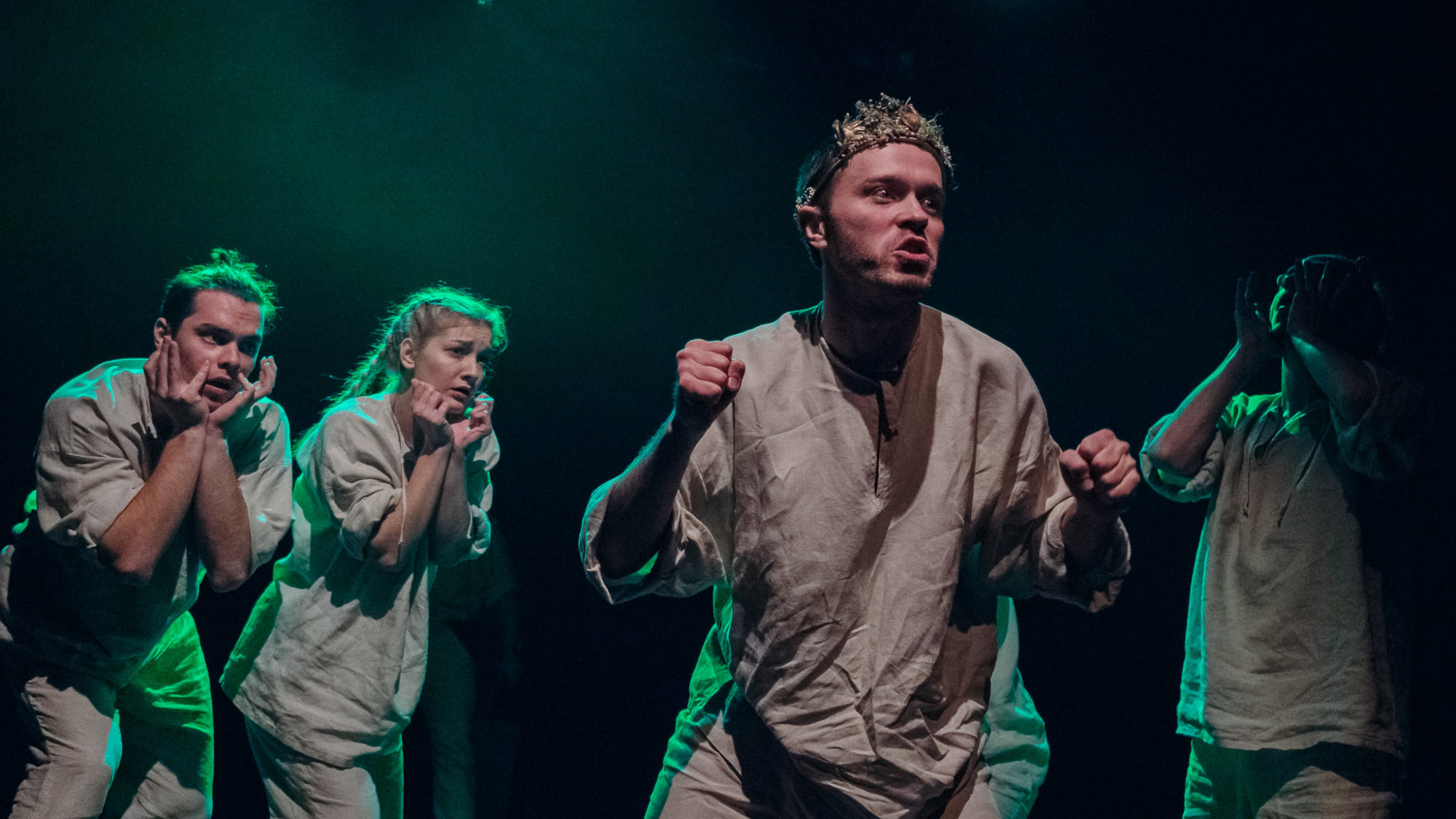 How does the well-known romantic comedy A Midsummer Night’s Dream sound in the context of a Ukrainian traditional rite?
Shakespeare’s play is seen as a one-of-a-kind ceremonial performance.
In the words of a famous writer, we poetize traditional rituals.
In the global narrative, we locate the key to the national code and adapt it to the present.
We establish parallels with our historical stories by changing the major characters from Greeks to Ukrainians.
At the same time, we leave the foundation to William Shakespeare, and the resulting blend appears current, natural, and unique. On stage, reality melts into legend.