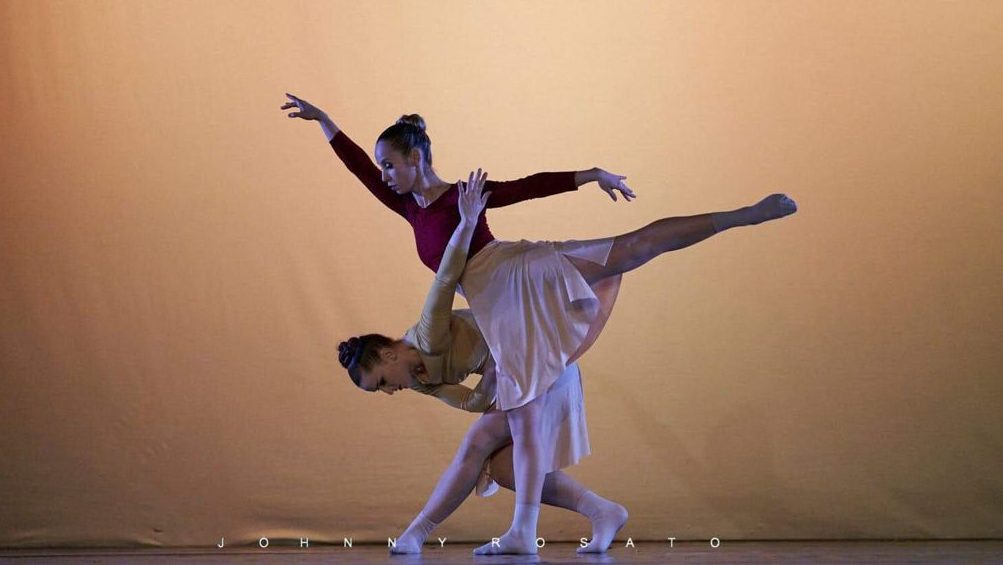 The mirage and magic
The mirage is a natural optical illusion which occurs when the sun’s rays meet a warmer layer of air than those above it, where the air is colder and more dense. This causes the light rays to totally refract and it is possible to see images as if they were actually reflected on the ground. A mirage is something that seems to be there but is not, like that inexplicable feeling of electricity which occurs between two bodies the first time they are close. When gazes meet and, for an instant, time seems to stand still, only to start again in its normal course as if nothing had happened. It is like magic. And magic itself is a central theme in the plot of The Tempest by W. Shakespeare, since it is the mechanism used to create the action. Prospero, the protagonist of the play, is powerful by virtue of his ability to use magic and control the spirit Ariel. Through magic, he creates the storm itself, and is able to control all the events on the island, drawing his old enemies to himself in order to eventually reconcile with them. In the choreography Mirage the bodies of the two dancers seem to move following an external magical force, represented by the voice of Golshifteh Farahani, who sings the Arabic lullaby Yalla tnam. The young girls nearly touch each other, their eyes meet and search for each other throughout the piece. The empty spaces are filled, emptied, and shuffled. Their bodies move side by side without ever knowing if what they have witnessed was real or just a magical mirage.