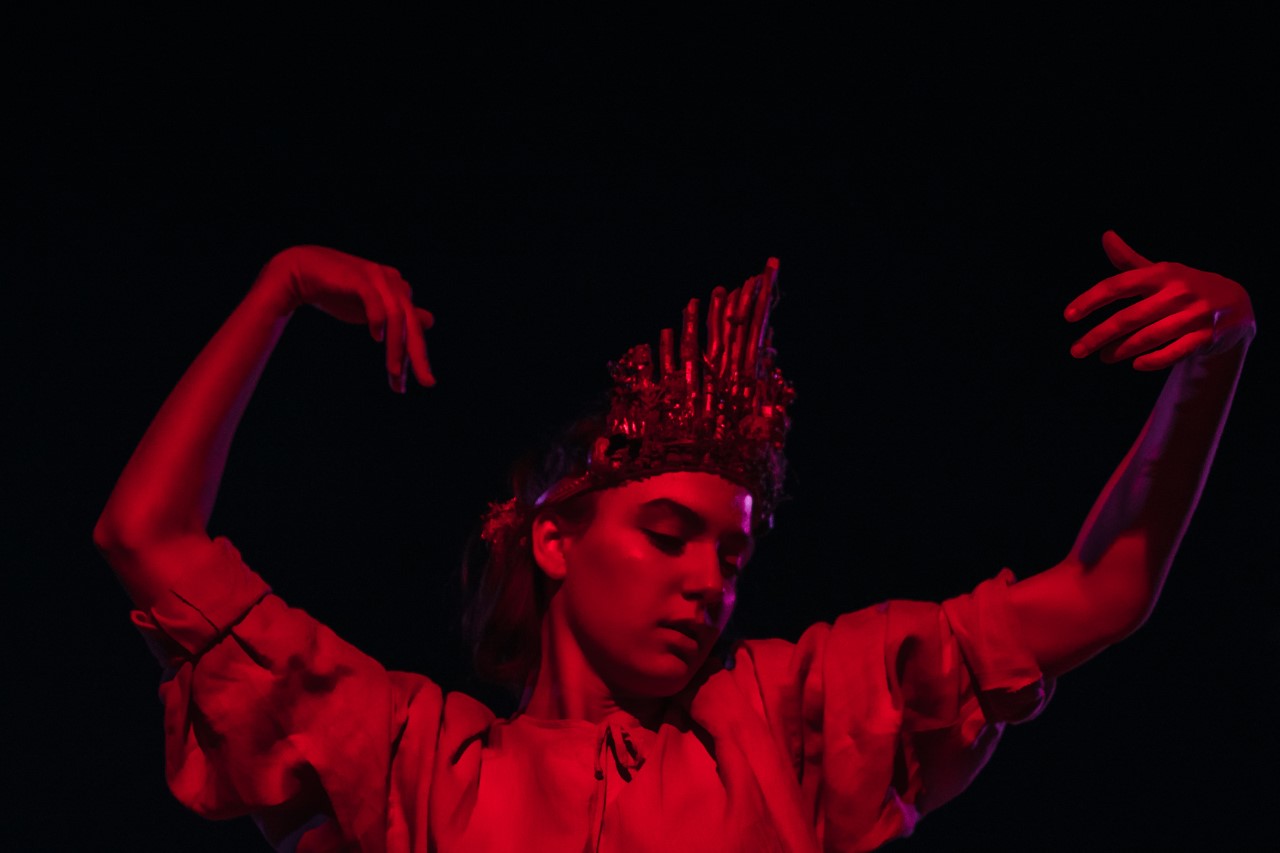 PRODUCTION: “Shakespeare and the Mediterranean” Summer School, Verona, Italy (Jaq Bessell, John Blondell and Andrea Coppone; performed by the participants of the Summer School, group B)

“Rough Magic” (of course) refers to Prospero’s speech in Act V, Scene i of The Tempest, when he renounces his powers as magician in order to return to the everyday routine of the court.  Rough Magic also refers to the magic of the stage – the transformation of things and people, through the magical powers of illusion and imagination.  On the stage, rough magic frequently occurs in an instant, when something happens or changes suddenly, right in front of our eyes.

Rough Magic will be made in a relative instant – we have only one week to create a new, devised work in progress that involves students form conservatoires across Europe, working together for the first time.  The piece is made for the Verona Shakespeare Fringe Festival, and incorporates music, ensemble movement, and selected excerpts from Shakespeare’s plays.  The piece is the culmination of our week together, and is a celebration of love, language, and expressivity.