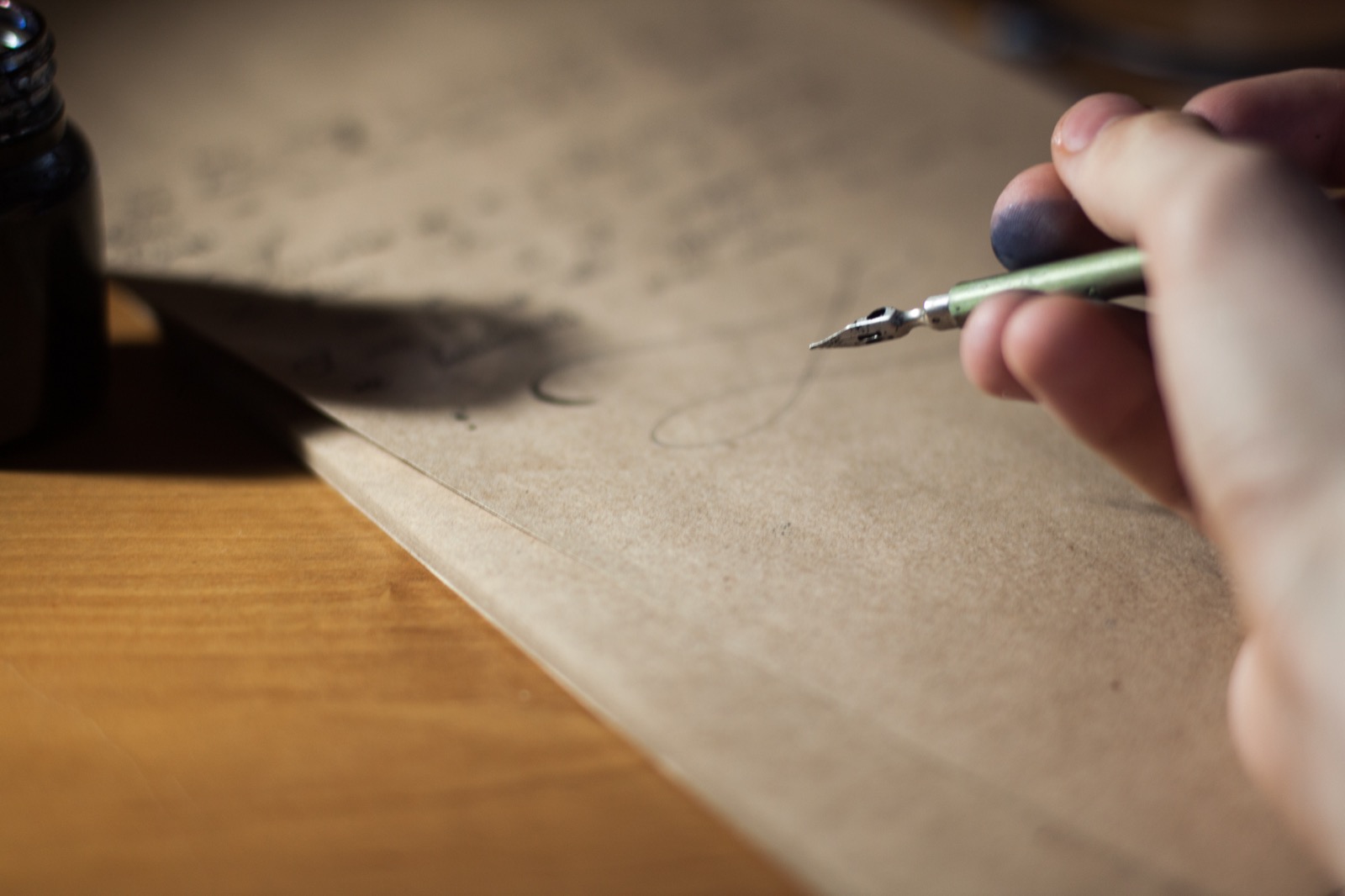 The Mediterranean was central to Shakespeare’s imagination. Roughly twenty of his plays are set there, and Verona was vital to his conception it. Since 1948, the city has offered a mainstream Shakespeare Festival, performed in Italian at the marvelous Roman Theatre, and attracts hundreds of thousands of people from all over the world every year in a tourist pilgrimage to Juliet’s house and tomb. The Verona Shakespeare Festival Fringe offers a different perspective, another angle, or – in fact – a diverse array of angles, perspectives, and vectors that present the many ways that Shakespeare continues to hold the world’s imagination, and remains relentlessly alive, and unceasingly vital for audiences and artists alike.

The Verona Shakespeare Festival Fringe was born in the heat of the 2020-21 Covid-19 Pandemic. The world stopped. Live theatrical activity ceased. Theatre, as well as Teaching, resorted to the Network, Virtual Spaces, and digitally presented performances. Though much ceased, and all was interrupted, the period of confinement led to new relationships, exchanges, and possibilities. The Verona Shakespeare Festival Fringe emerged when a small group of people, spaced throughout the world, met through serindipety and fate, on Zoom, and found they had much in common, much they wanted to do, much they wanted to make, and much they wanted to see. They also found they had there differences, too. No matter. In fact, bring them on. After one meeting, much like Constantin Stanislavsky and Vladimir Nemirovich Danchenko’s at the Slavic Bazaar in Moscow, something was born – something new, for this moment in human history, with the new possibilities that exist for exchange and the shared experience that is theatre.

The Verona Shakespeare Festival Fringe is unique. There is no other, or better, way to say it.  It fuses the work of Shakespearean researchers with that of the artists of the professional theatre, the Academy with the Stage. It presents the work of serious artist-scholars, whose creative work blurs distinctions between traditional scholarship and performance, and creates a lively intersection where performance, research, and scholarship fuse to present a dynamic interplay of ideas, experiments, and new possibilities in Shakespearean stagecraft and scholarship.

It is run by the Municipality of Verona in collaboration with the Skenè Research Centre (Verona University). The festival is educational in the best senses of the word, in that it privileges the rich exchange of human sensitivities and values in a free flowing exchange of participation, conversation, and shared experience.

The festival seeks to cultivate new work, cultural exchange, and intercultural dialogue. The festival offers young and experimental artists the chance to showcase their work and dialogue with each other; favours inclusiveness and openness; supports multilingual and multicultural approaches to Shakespeare; and provides a site for transational encounters between artists and researchers in a free-wheeling exchange of vibrant conversations. The festival seeks to be without borders. It cultivates opportunities for audience development and aesthetic possibilities across a diverse spectrum of theatrical knowledge. The festival understands Shakespeare as lingua franca, a language for inter-cultural exchange and theatrical creation. Like the Roman god Janus, it sees the past and future together as one, as it envisions Shakespeare as relentlessly alive, consistently new, and constantly renewable.